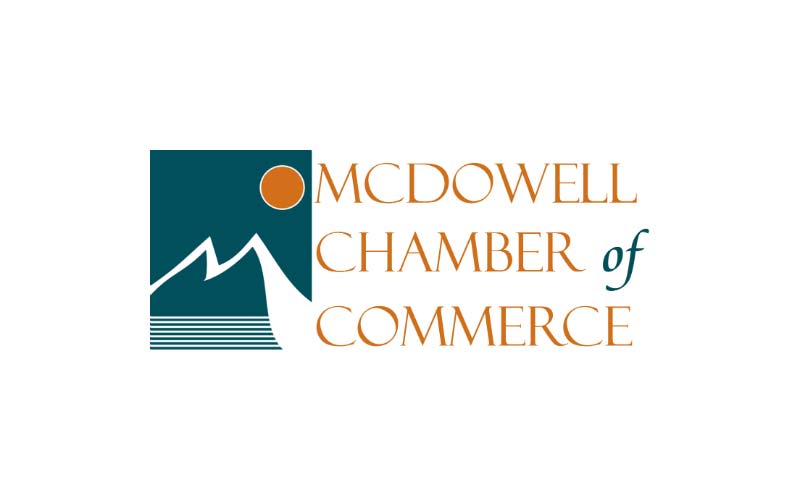 Presented by McDowell Chamber of Commerce

Commissioner Dobson expressed his concern in a November 4 press release and went further this week announcing that while the mandate is working its way through the court system, “The North Carolina Department of Labor will take no action. We are not going to go forward with this like its going to remain in place,” he stated.

The federal mandate or Emergency Temporary Standard (ETS) was issued by the Occupational Safety and Health Administration (OSHA) and requires all employers with 100 or more emplyees to mandate COVIC-19 vaccines or weekly testing. However, recent litigation, specifically the 5th Circuit Court, issued an injunction on the ETS and more cases have since been filed across the country.

Dobson laid out three distinct reasons for his decision;

Commissioner Dobson made clear that his position is based on the realities that his office faces and that he himself is vaccinated. “I have been vaccinated,” he said. “This is not about being anti-vaccine. I am not trying to be combative with this issue.”

Attorney Strach explained the history and standards of an ETS saying that the issuance of an ETS is very rare. The vaccine mandate is the 10th ETS issued by OSHA and of the nine previous mandates, six were challenged in court and five of the six were struck down. “To obtain an ETS, the government has to show a grave danger,” Strach said. “OSHA has taken the position that the Covid-19 disease is a grave danger to workers despite how long its been around and that this is an emergency requiring them to impose this vaccine mandate.”

The government has the burden of proof in court to convince the bench that vaccine is necessary to eliminate the “grave danger” posed by the virus. However, Strach pointed to a 1983 5th Circuit case dealing with asbestos. The judge ruled in that case that the expenses of implementing the mandate outweighed the benefits to the regulated industry. The Court also noted that the government took a long time to issue the ETS which contradicted the claim of “grave danger” to workers.

“This underscores how high the standard is and how high the legal hurdles are for the government to impose a mandate like this,” he said.

Because of the multiple cases filed, he explained that all cases will be reviewed by The Panel on Multi-district Litigation, be placed into a lottery system before being assigned to a district. This means that although the 5th Circuit has issued the injunction, the final court assigned to the cases has the ability to overrule that injunction.

“At the end of the day, the US Supreme Court is going to have to weigh in and decide whether under the governing law, the mandate meets the ‘grave danger’ standard,” he said. The court will need to address the fact that Covid-19 was around for two years and explain why OSHA is just now getting around to implementing an ETS.

He goes on to warn however, “Don’t assume the courts will strike this down. You should read the ETS, and work with your attorney to prepare for that possibility.”

If the court rules in favor of the mandate, this places the NCDOL in a unique position, Dobson said. “My options are limited,” he continued.” North Carolina is a State Plan State, which means we run our own OSHA program.” In previous mandates for states similar to North Carolina, when they refused to adopt the ETS, the federal government removed their ability to have their own OSHA program.

Dobson explains, if the ETS is approved, refusing to adopt it puts the state’s program in jeopardy. Dobson is working with his staff and has presented alternatives for OSHA to possibly consider. “I am trying to get to the federal government to try some things that are unique to North Carolina. But I don’t know whether they’ll accept that,” he said. He advises that businesses review the ETS on the OSHA website and prepare but wants North Carolina businesses to know that his office will not be acting on the mandate until litigation is concluded.